I am a Breaks DJ from Massachusetts.

I play mostly old school breaks. I do an occasional set of progressive or electro.

I have been playing since 2007. I used to live in DC/Baltimore and played in clubs and bars there.

I do not like the new shit crop of music that DJ’s play. EDM and Dubstep and shit like that. It is fucking stupid with no soul and generated for masses of a generation that laps up whatever is fed to them in a commercial engine.

I respect genres like House and Trance as they are established genres.

I have a mental illness and think that mental health is one of the most important things you can take care of in your life. There is a huge stigma towards mental illness that needs to be adressed. It is a medical condition and not one to be belittled or prejudeced against. Chemicals in your brain don’t act right and that is all. It is how people behave with an untreated mental illness that creates such a bad perception of mental illness in general.

Anxiety and Depression are becoming more accepted, but diagonsis like Schizoaffective, Schizophrenia and Borderline Personality Disorder are heavily impacted by this stigma.

Also, fuck celebrities that use their mental illness to gain recognition or attention for their own gain. It’s disgusting. Pete Davidson I am looking at you. 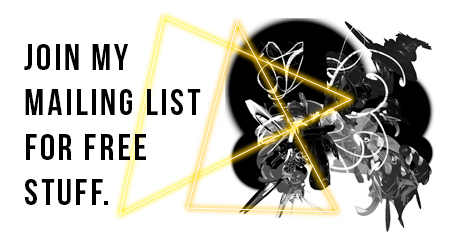 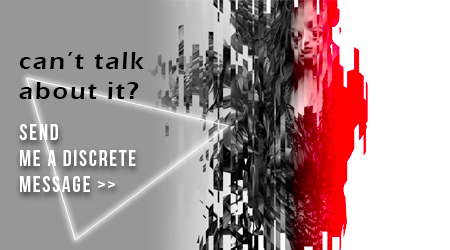